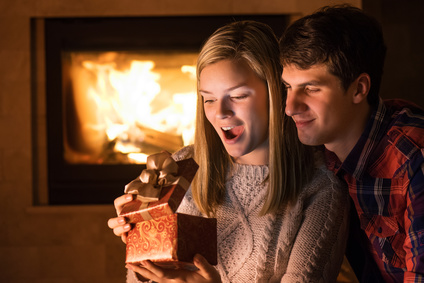 The Stand-Out Gift of the Season for Women

Does your wife or girlfriend have a big BUT?

Does she complain about her big BUT?

Is she self-conscious about her big BUT?

Does her big BUT affect her feelings of self-worth?

Are you exhausted from having conversations about the big BUT?

I’ve got great news. I’ve developed a solution. And it’s the holiday gift that keeps on giving.

Allow me to explain:

Over the past year, I’ve spoken with HUNDREDS of women about the “one thing” they’ve always wanted to do. And you know what? Every single woman has one. And most of them aren’t doing that one thing… at all.

But they sure are talking about it.

“I’ve always wanted to write a book, BUT…”

“I want to start my own business, BUT…”

Do you have any of this going on at your house?

And do these big BUT conversations leave you in a no-win situation?

What if I could show you that the only way to deal with your girl’s big BUT, is to turn it into a badass?

And what If YOU could show HER that you believe in her, that you see something in her that she can’t see in herself, and that you KNOW she is a true badass?

Good news. You can.

But first you need to understand that the ONLY way to effectively go from big BUT to badass is with a Permission Slip.

Now, don’t get me wrong here. I’m not telling you to give your wife or girlfriend permission. That’s gonna make her mad. And it would make me mad, too.

I’m telling you that you can support her in giving HERSELF permission.

Because the only way she’s ever going to reach deep down inside and access the badass that’s in there, is to give herself permission.

I know this, because I’ve experienced it first-hand, and I spent years hating and railing against my own big BUT. But those days are gone. And they’re gone, because I gave myself PERMISSION to do my great big thing.

I’ve learned that there are three secrets to going from big BUT to badass, and I’ve addressed all of them in my new program for women (this year’s hottest holiday gift), Badass Permission Slip.

>>>Secret #1: In order for women to eliminate the big BUT, they must give themselves an official Permission Slip, and it must include a 4-step SYSTEM of elements: ditch it, see it, own it, be it. (It’s not important that you become involved in these elements… only that you give the love of your life access to them.)

>>>Secret #3: As much as you want to help your wife or girlfriend with this, what she really needs is a group of women who are all going from big BUT to badass TOGETHER. She needs some badass friends, and some clear direction.

I want you to imagine for a moment what it will be like when your wife or girlfriend ditches her big BUT and does the thing she’s always wanted to do.

Imagine how happy she’ll be. How confident she’ll feel. How fulfilled she’ll become.

And I want you to image how wonderful she will feel when you give her a gift that says, “I believe in you. I know you can do this. There’s nothing wrong with you. I see you for the amazing badass you have always been.”

This isn’t something I imagined. My husband did it for me once, long ago.

Here’s the thing: women can do this the hard way, or they can do it the easy way. The hard way is with them struggling through the “terrible toos” and the “enough stuff,” while at the same time searching for your support.

The easy way? It begins with the people around her (hint, hint, that’s you…) giving her a gentle push, a huge hug, and access to a permission slip she can write for herself.

I’ve created that Badass Permission Slip. And I created it to be totally empowering and an absolute BLAST, all at the same time.

>>>It’s a six-week online program where she’ll meet an amazing private community of other women – all going from big BUT to badass together.

>>>It includes a super fun, badass class each week that she can watch at her own pace.

>>>It includes group coaching, where women can ask questions, share, and work through issues.

>>>And it includes daily doses of badass, in her in box, to keep her motivated and moving forward, until that big BUT is gone… for good.

It’s the only solution out there, designed specifically to take women from big BUT to badass in six weeks or less. And it’s the stand-out gift of the season.

Click here to enroll the woman you love in Badass Permission Slip today.

You could buy her another bathrobe or pair of earrings, but is that gonna make you a hero? 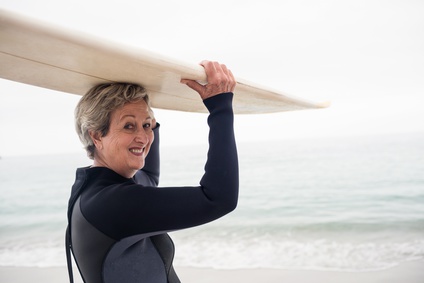 5 Reasons Women Over 50 Should Start Something Big, Bold, and New

Last February I went to Mammoth, snowboarding with some friends. (To be totally transparent, they snowboarded. I drank Pinot Noir.) In the bar I met a couple of women who were pushing 50, with teenaged kids. We got to talking about life, and I told them that at 49, I’d packed up my successful business to become a motivational writer and coach.

One of them said, “God, I wish I was as brave as you. I’ve always wanted to be a girls’ basketball coach. But it’s too late now. It just seems stupid. How would I even begin?”

She felt what so many women who are circling 50 feel:

It’s too late. That ship has sailed. If I was going to do it, I should have done it by now.

Since that time, I’ve spoken to hundreds of women between 45 and 60. And I’ve found an alarmingly common thread:

END_OF_DOCUMENT_TOKEN_TO_BE_REPLACED 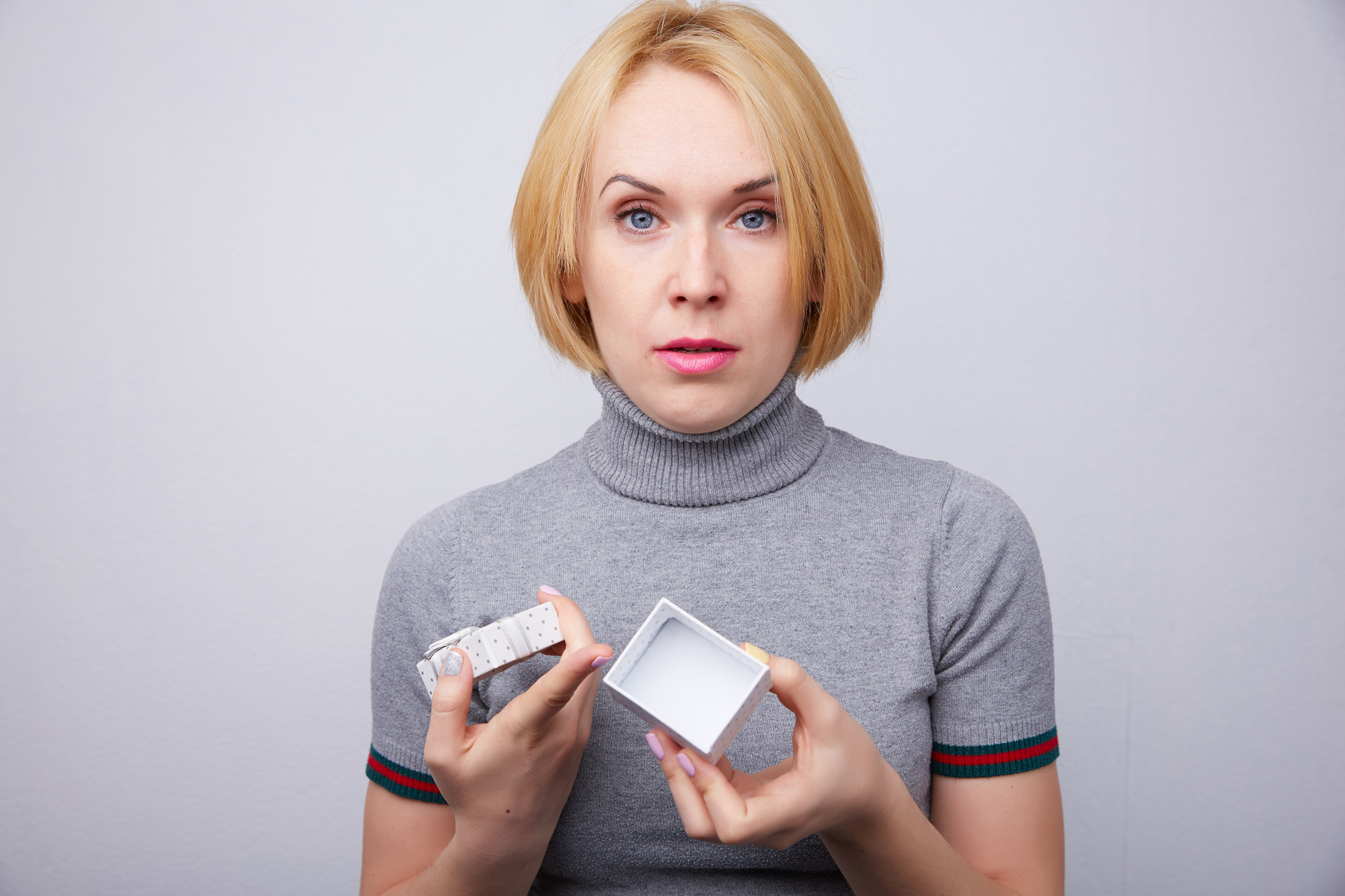 Why We Give Perfectly Horrible Gifts

You know the feeling you get the moment you watch someone open a gift that you gave them, and they LOVE it?

You see this kind of wave wash over them – a wave of love that you created? in that moment, they see how you really feel about them. They realize that you chose something JUST for them, because you know them, you SEE them, you understand them, and you want them to be happy.

Man, I love that feeling of purposeful giving. I have always totally grooved on that feeling. I plan for it, hope for it, wait for it… relish it.

But good lord, it gets all jacked up sometimes, doesn’t it?