Vodafone (R) Red Light, a mobile phone app for women living in unsafe domestic situations, has won the Media Grand Prix award at the Cannes Lions Festival of Creativity. The app allows a woman to call for help simply by shaking her phone, which triggers a text message with her exact location to three individuals identified at set-up.

Not only did Vodafone provide a means for rescue for women in danger, but in a culture where women are prevented from seeking help, Vodafone provided a means to keep the app secret long enough for women to take advantage of it.

Advertising information about the app was buried deeply in content for women, exposed at a point in an article, video or product where men would have “already stopped looking.” As of the date of the Cannes Lions Festival, more than 254,000 women had downloaded the app. That’s 24% of all women in Turkey with smart phones. The app had been activated 103,000 times.

Watch the video below to see how Vodafone Red Light works, and the clever plan for changing the app once the secret was revealed.

Vodafone gets our vote for badass brand. They took a chance to change the world. They executed with sheer brilliance.

What Can I Do? I Can Connect.

This morning I blog with a heavy, bewildered, exhausted heart, as the country discusses nine people shot at close range in a church in South Carolina. My first thought was to leave it alone. This is a business blog, isn’t it? This is a page about branding. I was prepared to skip a day and walk away. 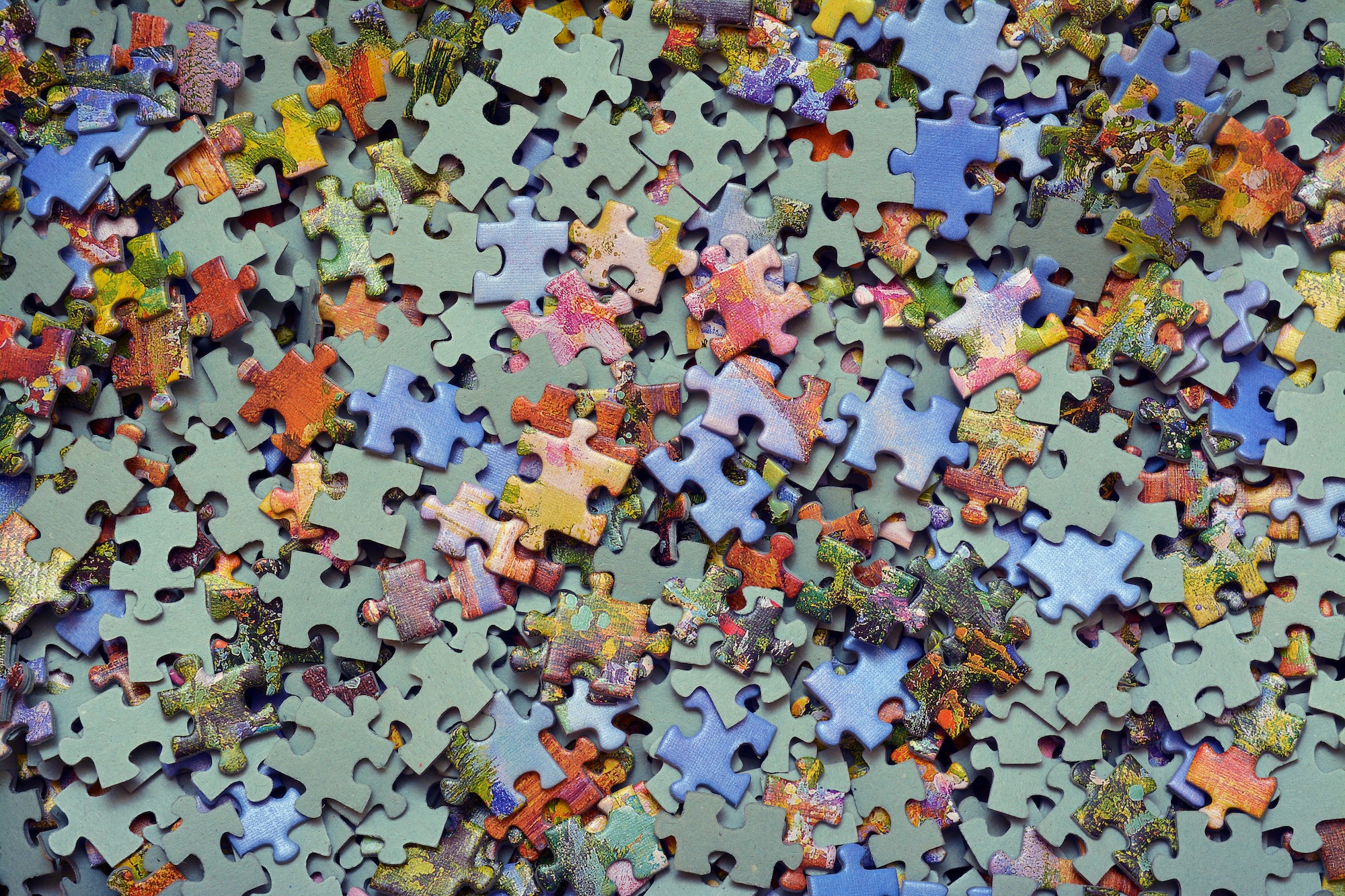 Solve Your Puzzle by Starting at Your Edge

Branding, like any other aspect of business, is a puzzle. It’s natural to feel a sense of overwhelm when we stare at the pieces in the box. But the more time we dedicate to studying the shape of each piece – and how it might connect to the next – the more clearly the finished picture emerges.

When I was a kid, my brother Allen, ten years my senior, almost always had a jigsaw puzzle in some form of completion on a card table in his room. I would lie on his bed and watch him during the initial set-up, when he would carefully take each piece from the box, flip it over to display the design side, and set it on the table for later consideration. I remember feeling stressed out for him as the thousands of tiny pieces made their way onto the table. END_OF_DOCUMENT_TOKEN_TO_BE_REPLACED 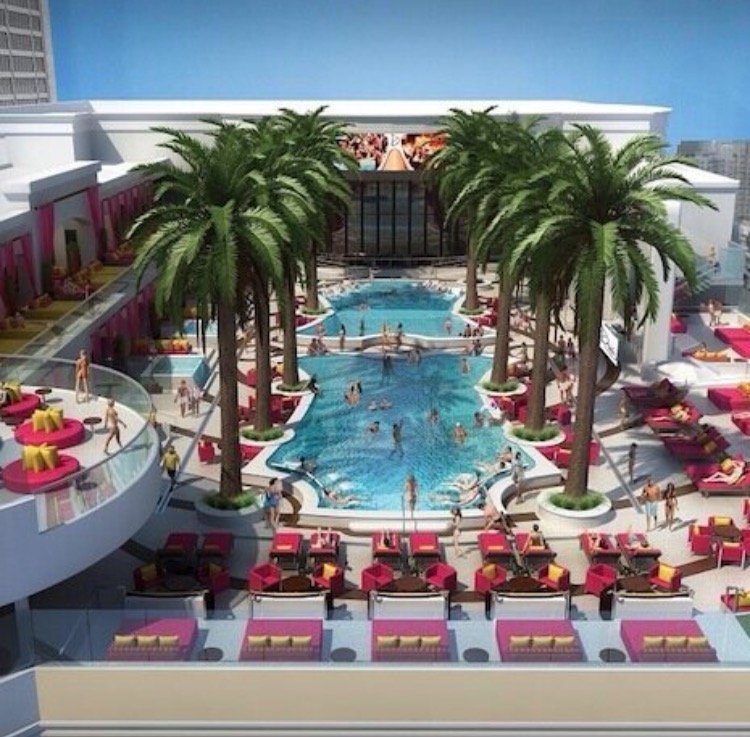 It’s hard to imagine a consumer experience better than one where a company and a customer share something together. Where the employees of a company literally walk a mile in the customer’s shoes, and chat with the customer while they walk as one. These walks form bonds and elevate the customer experience to a level far beyond the buyer’s expectations. I was just exposed to the ultimate example of this.

END_OF_DOCUMENT_TOKEN_TO_BE_REPLACED

Is That What You’re Wearing?

Every day your brand steps out in social media. You hope potential customers will see you, like you, follow you, tweet you, buy from you. There’s an amazing temptation to go with the trend. To follow the crowd. To fit in. END_OF_DOCUMENT_TOKEN_TO_BE_REPLACED

Is Your Brand a Crazy-Maker?

Stress is created in the disparity between what we expect, and what we actually encounter. It’s not so much what happens, but our disappointment in what does not happen (that we expected to happen), that causes us to feel angst and stress.

no responses
13/06/15 How to Brand Your Juju , Uncategorized

A great practice for building a brand is balancing for an extended period of time on one foot. What you do with the other foot is incidental initially. It’s enough just to lift it off the ground an inch or two. As you learn to focus your gaze on a specific spot on the floor or wall in front of you, you’ll eventually be able to lift the other foot higher, put your arms in the air, stare over your shoulder or up at the ceiling. You’ll be able to hold the pose even if a door slams shut. END_OF_DOCUMENT_TOKEN_TO_BE_REPLACED

no responses
12/06/15 How to Brand Your Juju , Uncategorized

There Will Always Be Enough

It’s so easy to come from a place of lack as we build our brands, our images, our companies, and our customer bases. At times a sense of panic sets in. “I’m running out of time, money, ideas, patience.” It’s true that some resources are finite. But most often when it comes to what we need in business, there’s always enough. And if we’ve exhausted our supply in the present moment, we can make more. END_OF_DOCUMENT_TOKEN_TO_BE_REPLACED

Richard Branson’s Paternity Leave Juju: Better for Some than None

Richard Branson has been in the press this week for offering an unheard-of package that includes a year off with full pay for paternity leave. At first blush it makes you wonder how a company with as many employees as Virgin can afford such a benefit. If you’re a business owner you might just be saying to yourself, “That’s amazing. But he’s making the rest of us look bad.” END_OF_DOCUMENT_TOKEN_TO_BE_REPLACED

Early in my marketing career I worked for a boss who told me never to apologize. She said apologies made us look weak, as a department and as a company. It never felt right to me, and I’m glad the world has changed. Today, apologies aren’t viewed as weak. They’re honest, and they’re necessary. Honest brands build loyalty and connections. Honest brands look at relationships over the long haul.

Given enough time, each of our companies is bound to make a mistake. When is it time to apologize? END_OF_DOCUMENT_TOKEN_TO_BE_REPLACED