How Do You Deal with Failure? 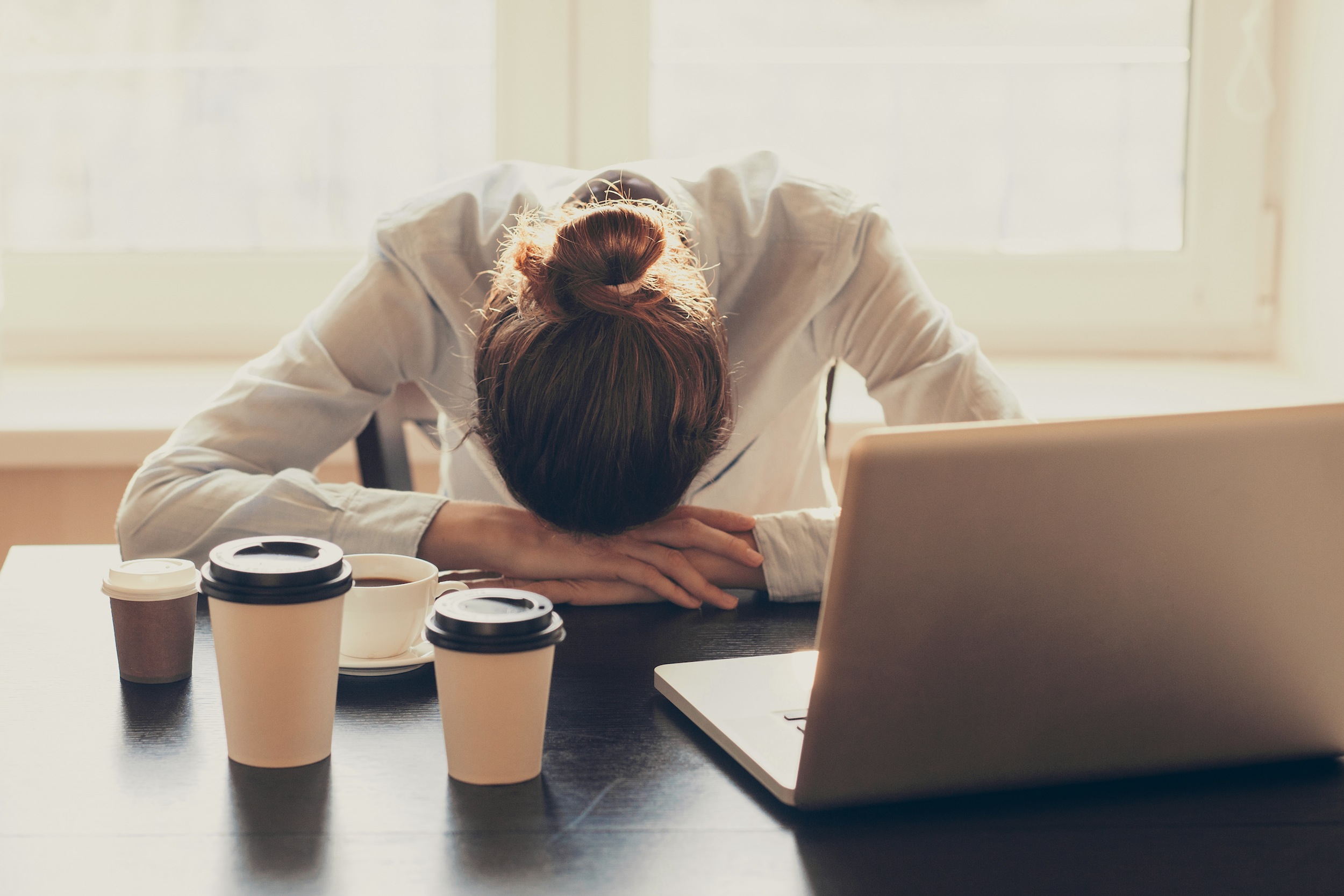 Today, I was interviewed by a friend and colleague, Mihai Herman, for a piece he’s featuring on his business coaching blog. And he asked me an interesting question:

“How do you deal with failure?”

It was a surprise question, and I’ll admit, for a moment it gave me pause.

All kinds of thoughts ran through my head: How DO I deal with failure? I suspect I don’t do it very gracefully.

But as I answered the question, I came to the realization that my definition of failure has changed over time.

And it’s not so much how I get over the failure – but what I refer to as failure – that’s been the mark of progress, and a move toward happiness, in my life.

I know I defined failure that way for the first 40 years of my life:

And if I had to answer the question, “How did I deal with those failures?” I’d have to say that I did NOT deal with them very well.

I crawled under the covers.

I entered into a horrible cycle of self-reproach and even shame.

And I wasted time in self-pity and resentment. Time I could have dedicated to my next success.

As Mihai was asking me the question, this was all tossing around in my mind in a kind of word salad.

And at the same time, I was thinking, It’s been a long time now since I’ve really failed at anything. Could that be possible? Have I become a success??

And I saw the truth:

The reason it’s been some time since I’ve experienced real failure (and the avalanche of emotions that go along with it), is that I’ve changed my definition of failure.

I’ve allowed myself to experience success.

You see, today, I define failure as my refusal or unwillingness to do the work.

I define failure as not living up to my own expectations.

I define failure as letting myself down.

I know there’s lots of talk today about entitlement, especially with demographic group called the Millennials. I read all kinds of articles about the danger in never keeping score, giving trophies to everyone, and in never declaring a winner. I read about the damage done by praising kids for their achievements, whether they achieve anything or not. And I believe there’s a lot of merit in those concerns.

So I don’t want to give the indication that I think I’m a winner every time I do my best. Because I’m not.

Sometimes I do my best and I lose.

Sometimes the other team is better.

And on those days, I don’t deserve a trophy.

But the question is: Am I failure every time I lose?

And at age 49, with 26 years of business experience behind me, I can answer that question with a solid, “No.”

I’m only a failure when I lose, if I tie my own idea of success to going home with the trophy.

At this point in my life, I see it this way:

I fail when I don’t do what I said I would do.

I fail when I give up.

I fail when I give in to resentment or self-pity.

I fail when I settle.

I fail when I do things outside of my core values.

I fail when I’m not honest with myself.

I fail when I decide to lie down at the plate and refuse to take a swing at the ball.

I fail when I don’t show up.

My son’s third grade teacher, Cynthia Paulsen, is one of the best teachers I’ve ever met. She used to say to Christian:

“Your best will be just good enough.”

And you know what? I believe her.

“Oh, here we go again, Juju,” you say. “Here we go with no real winners and trophies for the losers.”

But that’s not the case I’m trying to put forward. And the distinction is critical. Here’s what I mean:

My husband is a competitive Ironman. He competes in Ironman. He wants to go to the world championships in Kona. He works to be consistently in the top 1% in the nation. He wants a trophy. His efforts are geared toward a very specific result. After the race, he can recognize and remember other competitors whom he ran past, or who ran past him.

I tried a half Ironman once. (Once.) And I completed it. I didn’t show up to win. I never, for a moment, entertained the thought that I would even see the winner that day. I didn’t race that event. I entered it. I completed it. And I was 2,498th out of 2,500 people. (I kid you not.) I did not remember or recognize the people who ran or rode past me, because everyone ran or rode past me!

Do I deserve a trophy? Absolutely not.

Can I still feel proud? You bet your ass I can.

It was 70.3 miles of tremendously hard work and six months of training before that. It was challenging and humbling and empowering, swimming 1.2 miles through a muddy lake and then pedaling and running with my short little legs and trunk full of junk another 69.1 miles on the back roads of Florida in 85-degree heat.

But I have to ask the question that’s on everyone’s mind, because this is where the definition of failure gets tricky.

What if I had set out to win?

What if I was competing to be in the top 1%?

What if it had been my goal to make it to the world championships?

And then what if I hadn’t?

What if I’d missed the mark?

Would I have failed?

And the answer is: only if I had tied my definition of success to bringing home the trophy.

The phrase “Your best will be just good enough,” isn’t an empty phrase.

It’s not the same as, “Show up and pick up your trophy.”

It’s about effort. About self-acceptance. About being totally honest with yourself.

It’s about knowing where you stand and what you stand for.

Your best is about showing up for yourself, every single day.

And I can say now, with a fair amount of inner peace and some cautious optimism, that I do that pretty consistently. Because that’s my goal.

Don’t get me wrong. Sometimes I want the damn trophy.

Sometimes I want the client.

Sometimes I want the cash.

Sometimes I want the recognition.

Sometimes I want to win the race.

And when I don’t – when I fall short — I have to ask the hard question:

And if the answer is that I gave up, or gave in, or didn’t do what I said I’d do or I compromised my position… Well, then I failed.

And no amount of New York Super Fudge Chunk eaten under the covers while watching re-runs of Gilligan’s Island is going to change that. I have to get my ass out of bed and make sure it doesn’t happen again tomorrow.

But if the answer is that the other agency was better, or the client was looking for something else, or I am simply never going to be a fast runner, then I didn’t fail.

And the solution is really the same. I have to get my ass out of bed and make sure it doesn’t happen again tomorrow. I can choose a new coach. I can embark on a new training plan. I can choose to run a different race all together.

Or I can change my definition of success.

What’s your definition of failure? Or success?

Are you failing every time you lose?

Or will your best be just good enough?

10 thoughts on “How Do You Deal with Failure?”