Seeing Things for the First Time 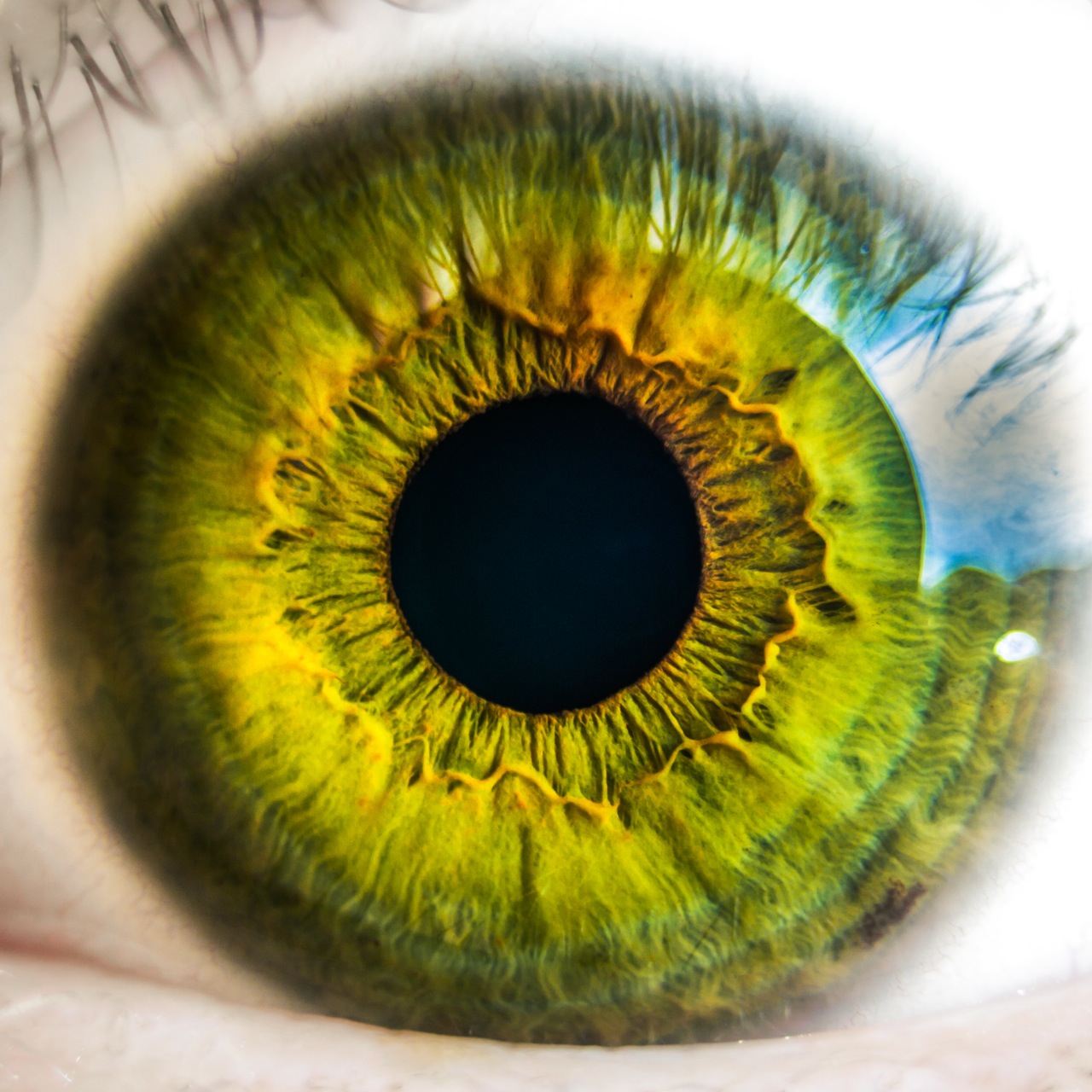 I woke up this morning and had the strangest sensation: I could see.

It’s the first morning that I remember, in my life, that I could see upon waking.

I got my first pair of glasses when I was seven. They were big, albeit fashionable at the time, and they did very little for the grace and power of my gymnastics routine (which I suspect was neither graceful, nor powerful).

My mom always supported my personal endeavors, and so by age ten, I had my first pair of contacts. The hard kind. The kind that pop out when you blink. I can’t tell you how many mornings at our house were spent with my brothers and I, crammed in the bathroom, on the floor looking for a contact lens.

My vision became progressively worse year after year, and by my 45th birthday, I was wearing trifocals. Thick, heavy, yucky, chemistry club trifocals. (I mean no disrespect to the chemists in the audience. Some of my best friends are chemists.) I wore contacts by day, with reading glasses over them, and then switched to the five-pound plastic glasses at home, at night, when no one was around.

As my vision grew progressively worse, a pattern had begun developing in my attitude. I accepted that things were getting worse. I accepted that I was getting older. I think I even heard myself say, out loud, “We’re not getting any younger. This is how it’s going to be now.” (Seriously? Who says that kind of lame shit?)

And I know, now, that the attitude applied to more than just my vision.

“I’m not getting any younger. This is how it’s going to be now.”

But something happened to me about a year ago. Maybe it was 48, screaming at me to wake up and clean the house, because 50 was on the way, and party residue was lying around everywhere.

Maybe it was watching my teenage son – who’s so full of power and potential and innocence and wonder – and wanting to show him that he can do anything. Forever. If only he wants it badly enough.

Maybe it was the gratitude I’ve cultivated (patiently and with daily practice), as the central focus of my philosophy of life.

Maybe it was awe for my husband, who wakes every day to take on the world as an entrepreneur and an Ironman, and seems to be aging backwards.

I’m not sure what it was that happened. Maybe it was grace… or divine intervention.

But I knew, in a moment, that it was time to give myself a chance. That I had never really done that. I had been successful. I had achieved. But I’d never done what I COULD have done. Because I’d never actually tried at the hard things. I’d tried at the things with the best odds for my success.

I told myself the truth, in that moment: that I had played small every single day of my life… small in comparison to what I could bring to the world.

I knew, in that moment, that I was carrying around a sack of crap that just didn’t serve me. Maybe it had at one time (my memory is another thing that’s not what it used to be) but I’ll be damned if I can remember why I started doing or thinking some of the shit I did.

And I KNEW that if I gave myself a chance – if I truly put myself out there – that I would win. I knew that I was OK. That I would be OK. That there was nothing wrong with me.

That it was time.

And little by little, I started taking it to the next level.

I found a way to wind down my business and bring up a new one.

I started this blog. And at first it was like yelling into an empty hole.

I started to study and listen and learn – so I could be more than relevant. And I began to visualize exactly what my future would look like.

I mapped out a plan for how I can share what I know with others – and how I can serve. I created my first online course. I wrote my first e-Book. I made videos. I jumped into conversations. And I started to influence small businesses.

I even joined the frickin’ PTA.

I put my head under the water in the ocean for the first time.

I threw away my Camel Menthols.

And last week, I had eye surgery. I had a tiny little lens inserted under my cornea in each eye. And today, I woke up, and for the first time since I was 7, I could SEE.

And I KNOW, with absolute certainty, that I will be better at 50 than I was at 40.

I know that giving myself a chance was the best decision I’ve ever made. And that I’m going to keep rushing forward.

I will undoubtedly trip and fall. But I can take it. I’ll just pick myself back up, take a quick look around to see who noticed (I’m not far enough along in my personal growth to be past that bullshit), dust myself off, and start again.

I had the pleasure last week of listening to Kyle Cease speak. If you don’t know him, get to know him. He’s an absolute treat.

And he said something that changed me… just a little bit more.

And he said, “Wouldn’t it be great, if instead of giving in to the voice, or trying to silence the voice, that we could just hear it and say, ‘Awesome’?”

“Awesome,” to the voice that’s carrying the sack of crap I no longer need.

“Awesome,” to the voice of the one that used to watch out for me, but whose protection I no longer want.

“Awesome,” to the voice of the one who was afraid because she couldn’t see.

All day long, I’m saying: “Awesome. Frickin’ awesome. Thanks for reaching out. I love ya. And I ain’t mad at ya. But I’m in charge now.”

P.S.  Tomorrow I’m hosting some free webinars. If you’re thinking about giving yourself and your business a chance, about taking things to the next level, about standing up, standing out and charging what you’re worth — then join me. It’s free. Nothing to lose. Everything to gain. Awesome. Sign Up Here.

2 thoughts on “Seeing Things for the First Time”