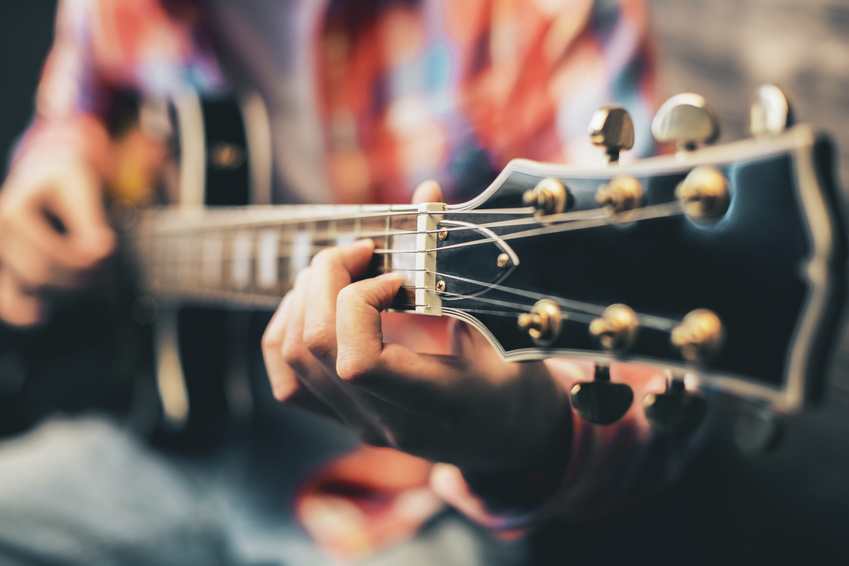 Last Sunday night we barbecued a beautiful steak dinner – in the pouring rain – to share with a group of folks we love and cherish. Our gorgeous friend, Norm, who has been a Broadway performer for many years, encouraged our 15-year-old son, Christian, to bring his electric guitar downstairs to play for the group.

Christian has only been playing guitar for about a year, and he’s not altogether comfortable with performing. But with Norm’s encouragement he became emboldened, and we were treated to some super cool riffs and some full-length songs, as Christian covered the Black Keys, Pink Floyd, the Violent Femmes, and AC/DC.

While Christian played, each of us became lost in a different head space, while Norm looked on, fascinated. When Christian was finished, Norm praised him, and then said, “That was unbelievably cool. And the coolest thing about it was how each of you experienced it.”

He went on to explain: