When Was the Last Time You Did Something for the First Time? 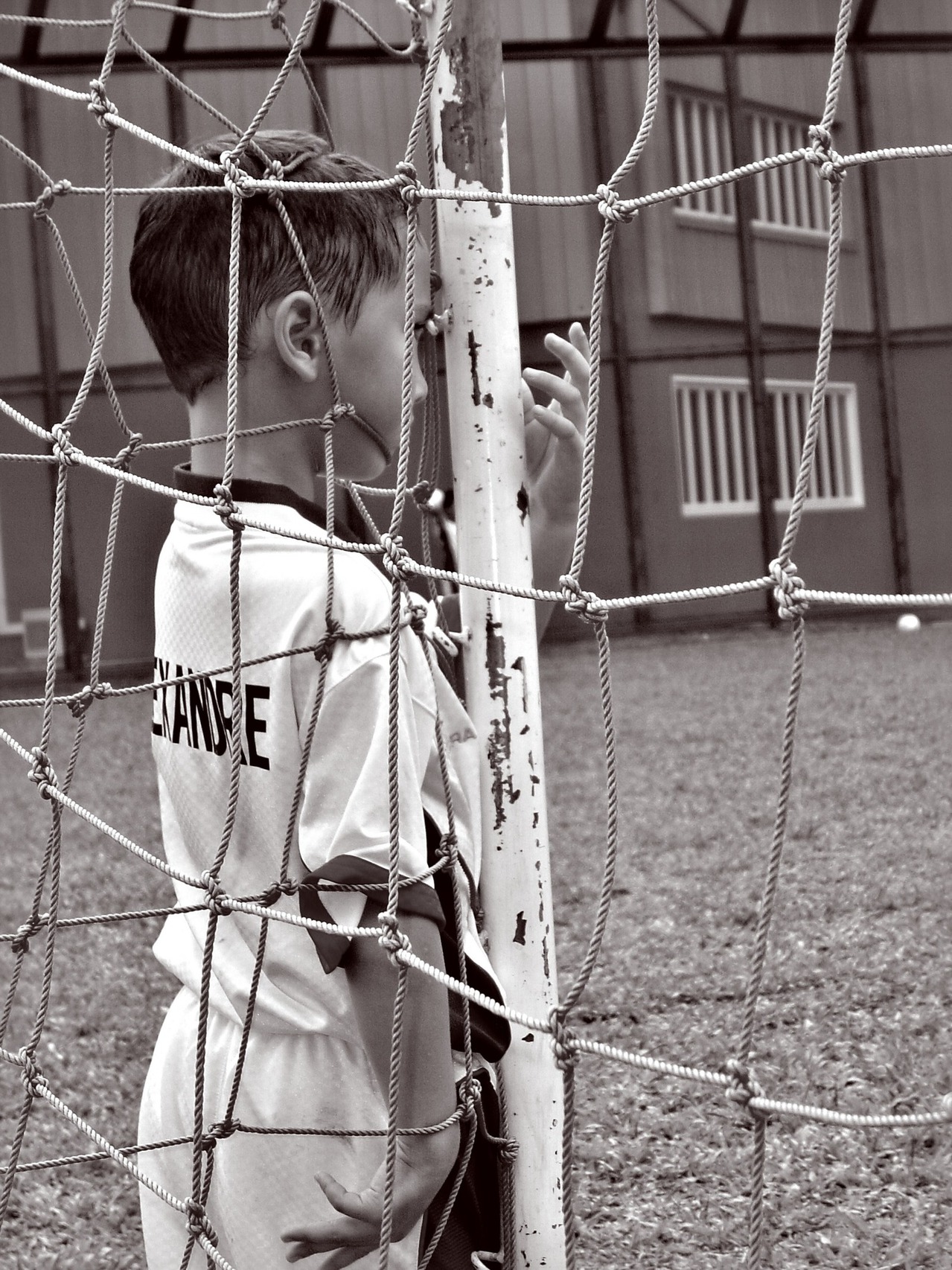 Lately, I’ve been doing a ton of things for the first time. And after a 28-year career of successfully doing the same things, a LOT of times, being a stone-cold beginner is a mind-boggling, humbling, ego-shattering experience.

Last night I was summarily schooled in the art of beginning… by my teenage son.

A couple of weeks ago, Christian, who’s 14, decided to try out for a club soccer team in San Diego. He’s an athletic kid. Able-bodied with lots of natural potential, but not much experience at soccer.

There were more than 200 kids in his age group at the tryouts, which were two nights long. And when he finished, he told me he thought he was in the bottom 2% of the kids on the field. It was intensely competitive.

I parked the car while Christian went to introduce himself to the coach (or not). And when I walked up, I felt immediately intimidated.

The boys were huge. Much bigger than Christian.

They were dressed in team gear. They had clearly played together for some time.

And they were good. Fancy footwork. Speed. Technical skill. Mondo experience. Obvious relationships with the coach.

I stood on the sidelines having an “Oh, shit” moment.

Christian did not. He jumped straight in and began the one-on-one drills the coach called out. And for about 25 minutes he had the most amazing time being absolutely trounced – and LOVING it – by his teammates. It was as though he had no comprehension of the disparity in skill levels. As though he didn’t notice that each time he got the ball, he was out-manned, out-played, and out-maneuvered. He was hustling, scrambling… and having a total blast.

Every time he sprinted to the back of the line, post-drill, he shot me a little smile and a thumbs-up.

I was flummoxed, but cautiously optimistic.

Maybe this is the way it works for all the new kids, I thought. Maybe they just throw them onto teams based on potential, and they level up.

Seemed like a hard way to go. But, what did I know?

At about 30 minutes in, the coach very gently tapped him on the shoulder and said, “Excuse me, young man? Where is your mother?”

Christian pointed at me.

The coach walked back to me and whispered, “Did you receive a call from me last night? Coach Ken?”

And then: the a-ha moment.

Christian hadn’t introduced himself to the coach. He’d just jumped in. And begun playing with the wrong team. These boys were 16 and 17. And they were a premier team.

Christian had been invited to play for the team across the field – a developmental team for 14 and 15 year olds.

Confusion sorted, he shot off with a big laugh and absolutely zero embarrassment.

That’s when the coach said, “I’d love to have him on my team. When it’s time.” Christian had given an impressive little show of gumption, guts and enthusiasm.

And here’s what I learned from it:

In the car on the way home, we laughed about the mix-up. And Christian taught me the biggest lesson of the night about being a beginner:

“I can already tell, Mom. This is going to be SO MUCH FUN.”

When was the last time you did something for the first time?

When was the last time you were a beginner in the game, and didn’t give a shit?

When you got permission from a higher power, and just ran with it?

When you threw aside comparisons, judgments and the need to succeed, and just felt it?

When was the last time you said, “This is going to be SO MUCH FUN?”

And when will be the next time?

22 thoughts on “When Was the Last Time You Did Something for the First Time?”